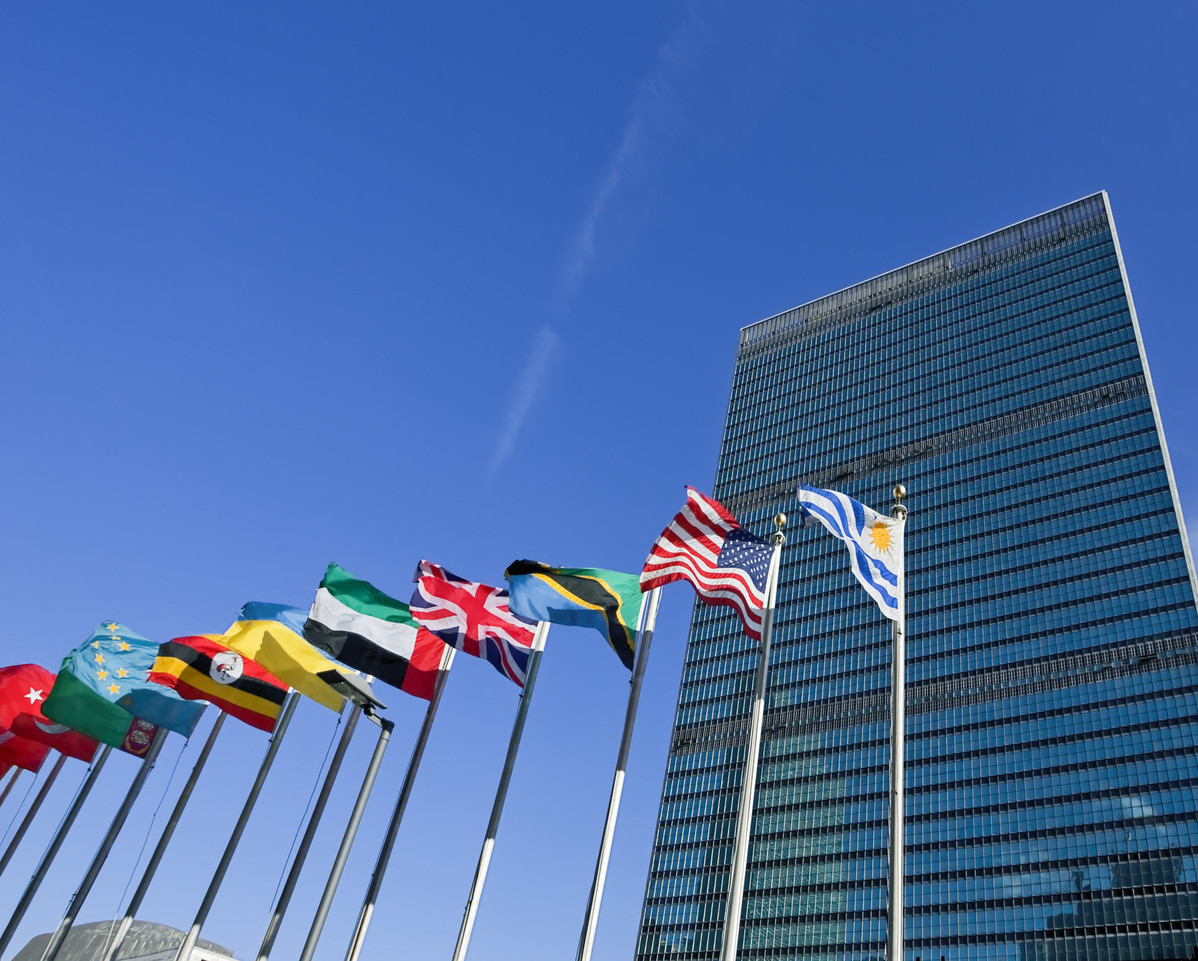 Beijing has drawn praise from countries, officials and scholars across the world for its presidency of the United Nations Security Council in May, as it effectively supported the UN's role of tackling hot-spot issues and stabilizing multilateralism.

The council, with China as its president, hosted more than 30 events on issues such as cooling Palestine-Israel tensions, promoting global unity for Africa's post-pandemic growth, protecting civilians affected by armed conflicts and investing more in peacekeeping.

The aims of China's presidency were to further champion multilateralism, give full play to the UN's key role, boost unity in the COVID-19 fight and economic recovery, seek political settlement of hot-spot issues and build the UN's peacekeeping capacity, Chinese officials said.

China was commended by countries, including from Africa and the Arab world, as it led and worked with council members to release two presidential statements, adopt four resolutions on hot-spot issues, issue six news releases on topics such as elections in Somalia, and hold five key events, according to Foreign Ministry spokesman Wang Wenbin.

China also advanced the election procedure for the UN secretary-general and arranged for informal dialogue between Security Council members and Antonio Guterres, the only candidate.

Beijing has worked to "improve the council's working methods to enhance efficiency, transparency and inclusiveness while eliciting views from various sides and attaching importance to the legitimate concerns of the member states concerned", Wang told reporters on Tuesday.

Ireland's minister for foreign affairs and defense, Simon Coveney, said China had fulfilled its duty as Security Council president, as it played a leading role in issues such as those related to Africa and the Middle East.

China had adhered to multilateralism in the face of pushes for unilateralism, which was not easy, but important for a vast number of small and medium-sized countries, Coveney said during a meeting with State Councilor and Foreign Minister Wang Yi in Guiyang, Guizhou province, on Sunday.

As attacks and bloodshed escalated drastically in the Gaza Strip in early May, Shannon Ebrahim, group foreign editor for South Africa-based Independent Media, wrote in an article, "What should be noted is that China has once again stepped into the leadership role" and taken the lead in convening the Security Council meetings.

Pushed by China, the council held four urgent meetings in eight days, media statements were issued to call for a cease-fire, and the tensions later cooled, said Zhang Jun, China's permanent representative to the UN.

As conflicts in Africa account for more than half of the Security Council's agenda items, Beijing highlighted peace and development on the continent during its presidency.

At a Security Council open debate on peace and security on May 19, China and Africa jointly launched the Initiative on Partnership for Africa's development Addressing Root Causes of Conflict in Post-Pandemic Recovery in Africa.

Senegalese Foreign Minister Aissata Tall Sall expressed thanks to China for its strong support of the African continent and Senegal in fighting the COVID-19 pandemic. In a phone talk with Foreign Minister Wang on May 20, she said that Senegal supports the initiative and is ready to work with China to implement it.

China's Ambassador to South Africa Chen Xiaodong said in a recent media interview: "Multilateralism, in and of itself, calls for joint efforts to promote Africa's development. China and Africa's joint launching of the initiative shows the world what real multilateralism is all about."

Guterres, in a phone call with President Xi Jinping on May 6, expressed his appreciation for China's strong support of the UN and multilateralism, and expressed the wish for enhanced UN-China cooperation in key pillars of the organization's work－peace, security and sustainable development.

Xu Xiujun, a researcher at the Chinese Academy of Social Sciences' Institute of World Economics and Politics, said it has become a consensus of the international community that "global threats and challenges require a powerful global response".

"The international community is more aware of the harm of unilateralism, protectionism and hegemony and multilateralism has received ever-increasing support," Xu said.

China is now the second-largest contributor of funds to both the UN and the UN peacekeeping operations.