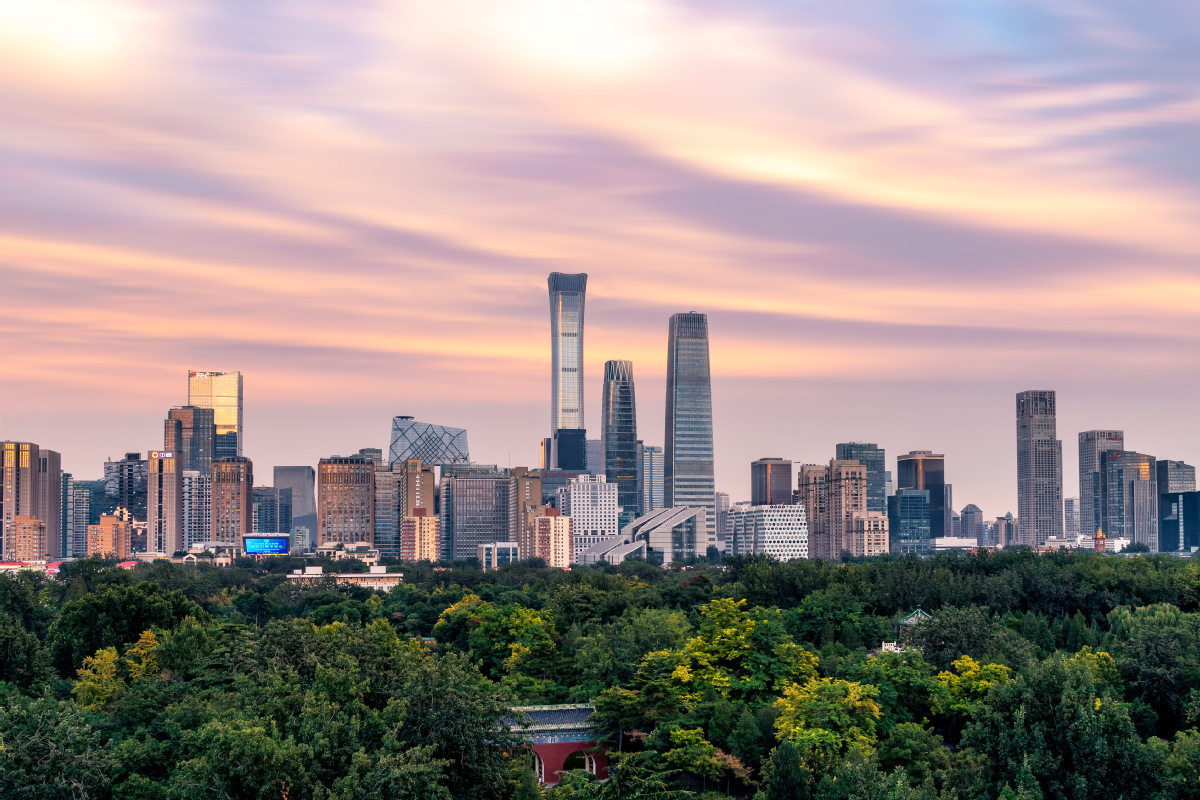 China's economic policies will remain generally stable to solidify the recovery in the second half of this year, and the policy focus may increasingly shift toward curtailing risks at home and abroad, according to policymakers and advisers.

In the second half of the year, monetary policy normalization in China should continue to proceed cautiously, unless inflation moves well above target and inflation expectations become unanchored, Sebastian Eckardt, the World Bank's lead economist for China, said on Tuesday in an exclusive written interview with China Daily.

His comment was based on an updated forecast on Tuesday from the World Bank, which sees the world's second-largest economy reaching GDP growth of 8.5 percent in 2021, thanks to pent-up demand and strong exports.

The forecast marks an upward revision of 0.6 percentage point from the World Bank's projections in December, largely due to stronger-than-expected foreign demand, the bank said in a report.

China's consumer price inflation is expected to remain below target this year, despite the recent surge in imported raw material prices and firming domestic demand, the bank predicted, adding that the rise in inflation is most likely going to be transitory in the absence of excessive wage growth.

Policymakers and advisers agreed that the monetary policy should remain prudent, flexible and targeted, and should keep liquidity ample at a reasonable level, according to a meeting statement released on Monday.

It was seen as an important meeting for setting the monetary policy tone for the second half, said analysts. "According to the meeting's statement, it is expected that the monetary policy stance will remain stable and neutral, and it is difficult to see additional easing in the following months," said Ming Ming, a senior researcher at CITIC Securities.

In recent months, the policy mix has been reflected in tight to neutral financial conditions, said Shaun Roache, Asia-Pacific chief economist with S&P Global. "We expect policies to remain broadly unchanged, albeit with some targeted tightening, especially in the property sector."

Roache does not expect that inflationary pressures in China will force policy rate hikes because the pass-through from high producer price inflation to consumer prices is typically weak.

China has already started to normalize policies, and in terms of monetary actions, the central bank allowed interest rates to rise and liquidity to tighten, which has cooled credit growth and restrained leverage, according to analysts.

"As the recovery solidifies, we expect the policy focus to increasingly shift toward deleveraging. Risks associated with high corporate leverage and inflated property markets will need to be closely monitored," said Eckardt, of the World Bank.

The PBOC meeting highlighted prevention of external shocks as well as keeping the macro leverage level stable. It also called for adjustments in the measure for setting the upper limits of deposit rates, research tools for supporting carbon emission reduction, and improved risk prevention capacity when the financial market opens up further.

The prospect of more hawkish monetary policy in the United States may cause some near-term volatility in financial markets and cross-border capital flows, but associated risks should be manageable, unless the policy adjustment is much faster and sharper than currently expected, Eckardt said.

So China may see more volatile two-way cross-border capital flows as financial markets continue to adjust to the varying speeds of COVID-19 pandemic recovery and policy outlooks in major economies, he added.

Reflecting progressive efforts to reduce risks and deleverage, as well as policy normalization and diminished support from net exports, China's year-on-year GDP growth may moderate to 5.4 percent in 2022 when the low base effects dissipate, the World Bank predicted.

China has policy space to act at the central level, and policymakers should be ready to use it in case private investment and consumption demand remain sluggish and external imbalances further increase, the bank's economists suggested.