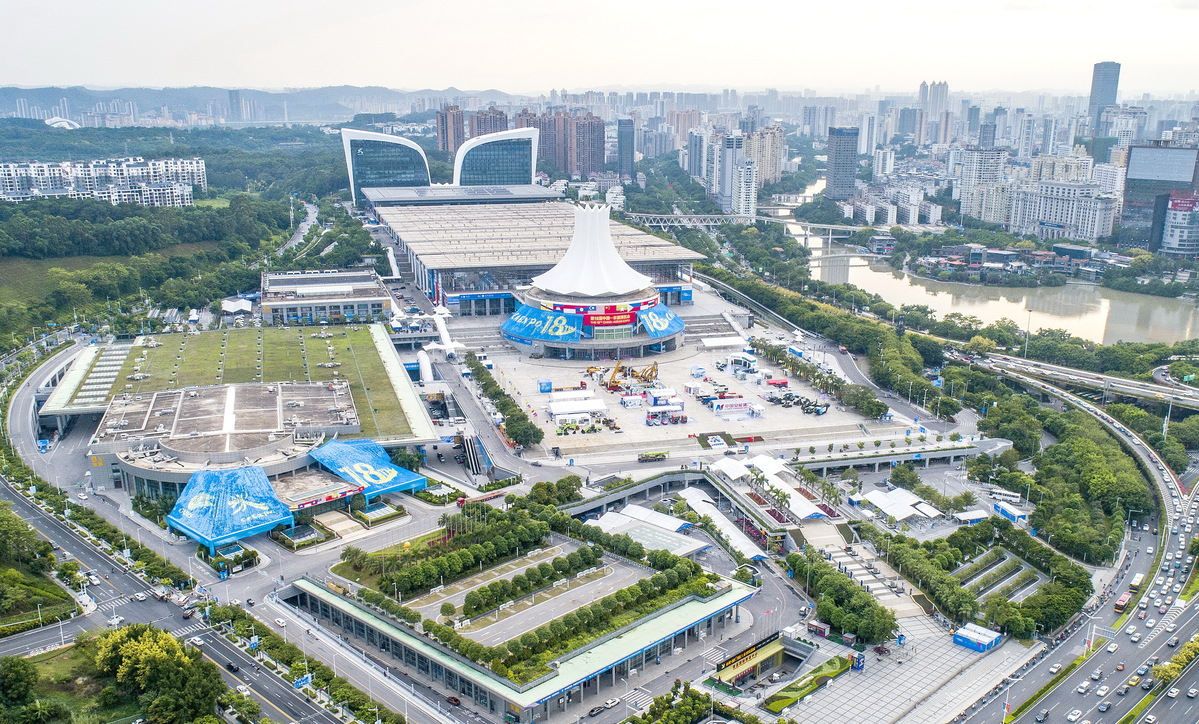 The Nanning International Convention and Exhibition Center is ready to welcome visitors for the 18th China-ASEAN Expo, which opens on Friday in Nanning, the Guangxi Zhuang autonomous region. [Photo by Peng Huan/For China Daily]

The 18th China-ASEAN Expo and China-ASEAN Business and Investment Summit, with a widely-attended expo and a myriad of high-level forums and events, will deepen economic and trade cooperation between China and the Association of Southeast Asian Nations to benefit development of both sides, government officials and experts said on Thursday.

That will further unleash the growth potential of the regional economy to improve the welfare of its people, while also injecting new development impetus into global economic recovery and growth and the fight against the negative impact of the COVID-19 pandemic as well as rising protectionism, they said.

This year marks the 30th anniversary of the establishment of the China-ASEAN dialogue relations and the event is taking place from Friday to Monday in Nanning, the capital of South China's Guangxi Zhuang autonomous region. It will be held both online and offline, and the forum has a total exhibition area of about 102,000 square meters.

Some 36 Chinese provinces, autonomous regions, municipalities directly under the auspices of the central government and other major cities have organized groups to participate in the expo.

A number of leading Chinese enterprises from sectors such as electric power, building materials, construction machinery and food packaging machinery will participate in the event at the level of organizations of national industrial associations.

Exhibition areas for ASEAN member states will take up to 12,000 square meters, attracting participation by leading enterprises from the region. Enterprises from about 30 Belt and Road Initiative economies, including Pakistan, Poland, South Korea, Japan, Australia, New Zealand, Russia, France and Spain will participate in the special exhibition area for the BRI.

"Events and activities of the expo and summit will shed a highlight on the 30th anniversary of the establishment of dialogue relations of China and ASEAN, to enhance friendly exchanges and all-around cooperation," Jin Yuan, deputy head of the general office of China's Ministry of Commerce, said at a conference held in Nanning on Thursday.

A total of 148 economic and trade promotion activities will be held online and offline, including product promotions and forums on issues in areas such as production capacity cooperation, finance and power, Jin said.

"The ASEAN markets, with different levels of development and resource endowment, have strong economic and trade complementarity with China, and have long been a priority destination for China's foreign trade and outbound investment activities," said Tu Xinquan, dean of the China Institute for WTO Studies at the University of International Business and Economics in Beijing. 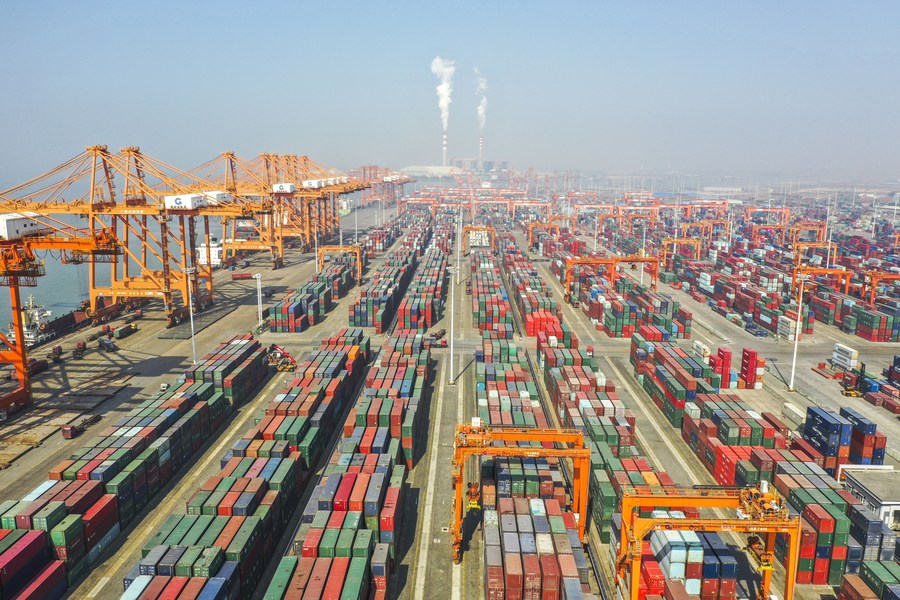 "The free trade agreement and its upgrades between China and ASEAN member states, together with the Regional Comprehensive Economic Partnership, have jointly provided a solid foundation of institutions and rules for the two sides to advance their economic and trade cooperation to new heights," Tu said.

Over the years, the two sides enjoyed fruitful economic and trade cooperation. Trade between China and ASEAN has surged by 85 times since they established their dialogue relations, official data showed.

The RCEP, signed late last year by 15 economies including all ASEAN member states and China, will be a driving force for China-ASEAN economic and trade cooperation, industry experts said.

The agreement is designed to cut tariffs by as much as 90 percent on goods traded between the signatory states in the 20 years since its coming into effect. In the common rule of origin established by the RCEP, only 40 percent of regional content is required for goods to be considered of RCEP origin, much lower than the threshold of other free trade agreements.

Zhang Jianping, director-general of the China Center for Regional Economic Cooperation, which operates under the aegis of the Ministry of Commerce, said the BRI will bolster economic and trade cooperation by the two sides at a deeper level. The RCEP will speed up market integration between China and ASEAN, with great cooperation potential in sectors such as modern services, agriculture, energy and infrastructure.