More than 1m 5G base stations up by end of August - Latest News - China International Import Expo "6+365" One-Stop Trading Services Platform
Solemn Statement
China International Import Expo (CIIE) "6+365" One-Stop Trading Services Platform is solely authorized by Shanghai Municipal Commission of Commerce. The sole official website is http://www.e-ciie.com.
The platform has never authorized any other website to publish relevant information and provide comprehensive services. Please stay cautious and pay close attention so as to protect yourself from fraud. The platform will bear no liability if you apply for the visit or participation through methods other than the official website and suffer losses therefrom. The platform reserves the right to investigate the corporate and individual infringers' responsibilities.
Hereby Declare
China International Import Expo (CIIE)
"6+365" One-Stop Trading Services Platform
5-10 Nov, 2021 National Exhibition and Convention Center (Shanghai) 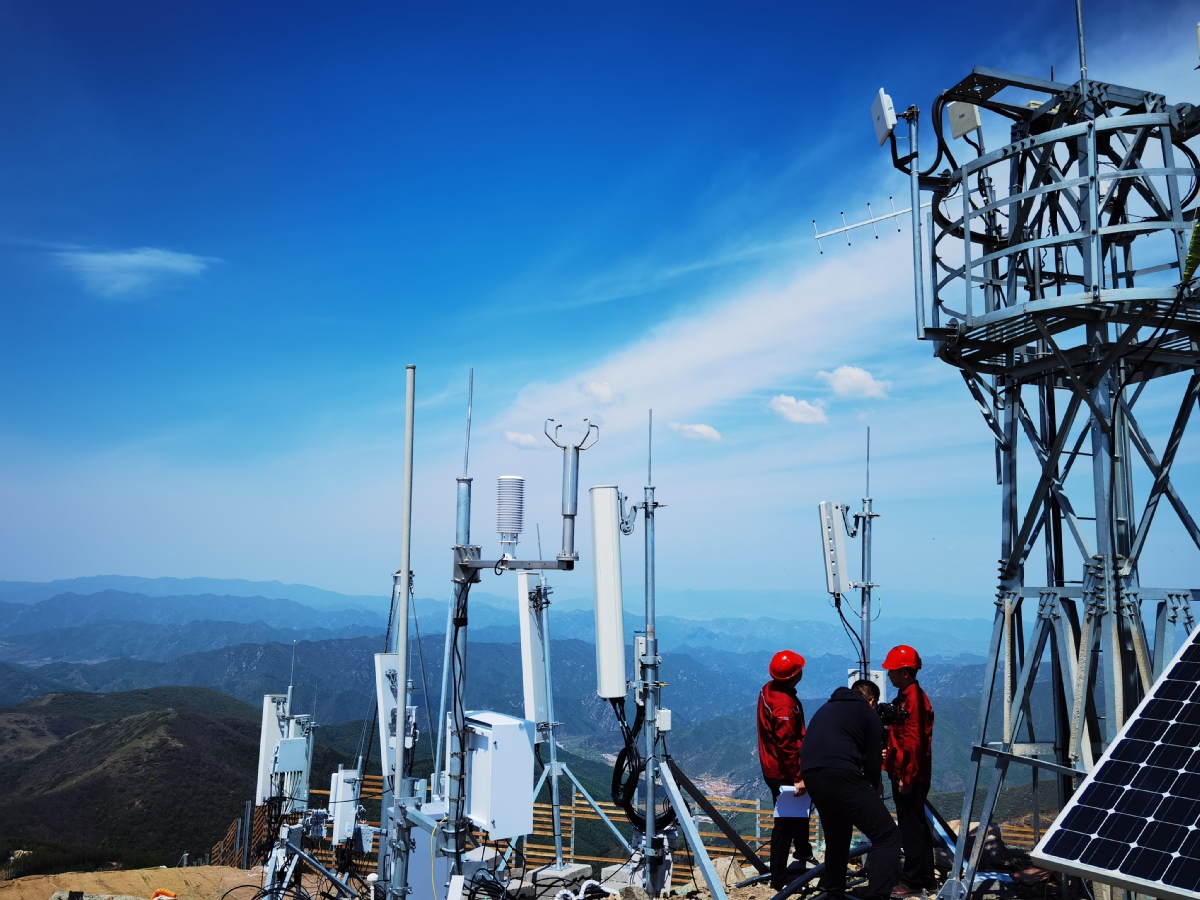 Technicians with the Beijing branch of China Tower Corp work at a 5G base station in Beijing. [Photo provided to China Daily]

China had built more than 1 million 5G base stations by the end of August, as the nation steps up efforts to build a sound telecom infrastructure for widening the use of 5G in more sectors.

Zhao Zhiguo, spokesman of the Ministry of Industry and Information Technology, said on Monday that China had built a total of 1.037 million 5G base stations by the end of August, covering all prefecture-level cities across the country and with 5G services available in more than 95 percent of counties and urban areas and 35 percent of towns and townships.

From January to August this year, the shipments of 5G mobile phones in China reached 168 million units, marking a year-on-year increase of 80 percent. In August, 5G mobile phones accounted for 74 percent.