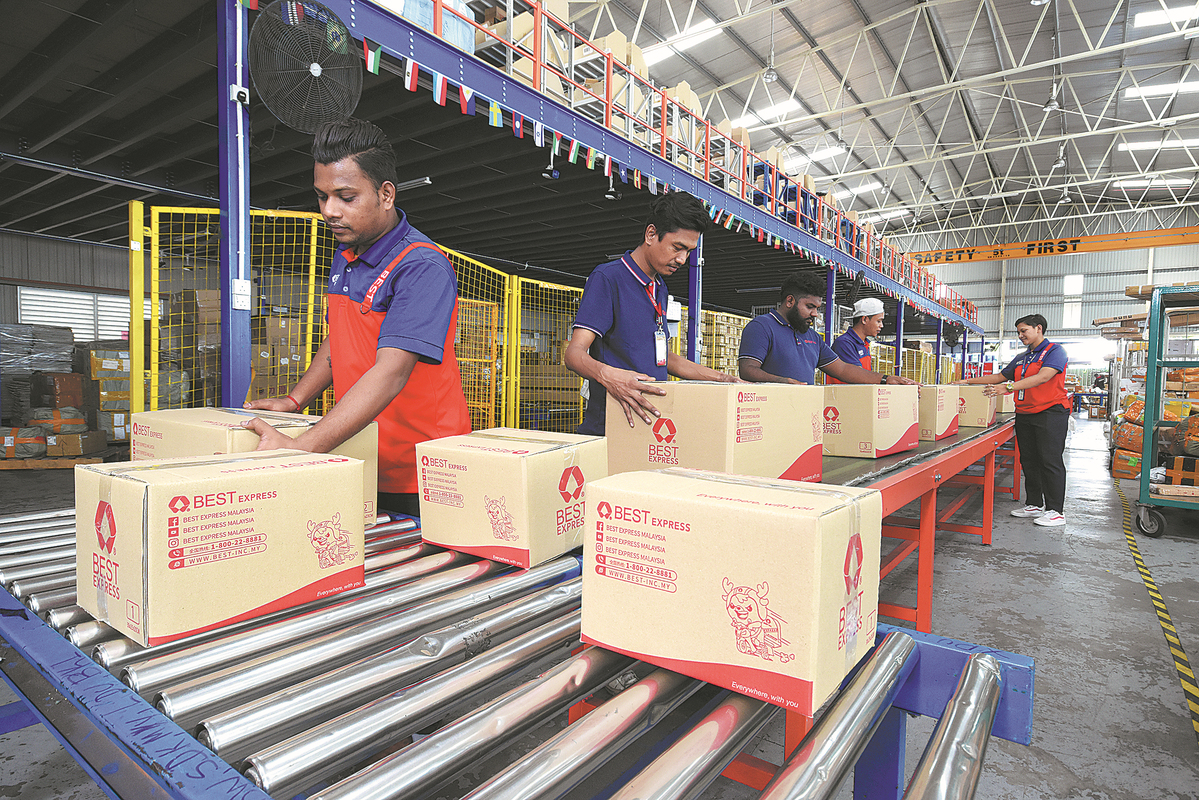 The Regional Comprehensive Economic Partnership will facilitate trade and investment in the Asia-Pacific region, boost post-pandemic economic recovery and set an example for regional and multilateral cooperation, analysts said.

The world's largest trade deal is to take effect in January.

The RCEP will cover a market of 2.2 billion people and more than $25 trillion of global output. The partnership will create a trade grouping that covers about 30 percent of the world's population and of the global economy.

The trade deal, which is designed to remove tariffs on about 90 percent of goods, will facilitate trade and investment in the region, especially as it will follow the past two years, a time when the cross-border transit of people and goods has been disrupted due to the COVID-19 pandemic, said Song Qingrun, an associate professor at Beijing Foreign Studies University's School of Asian Studies.

RCEP countries will hugely benefit from this trade pact and be able to diversify their production and markets, said Song, adding that it will be a driving force of foreign direct investment to all RCEP countries.

"The RCEP will help countries in the region to unite and withstand the negative impact brought by the pandemic, which is still haunting the world," he said.

A recent Asian Development Bank study predicted that the RCEP will significantly contribute to post-pandemic economic recovery in the Asia-Pacific region and worldwide.

"By 2030, if its implementation is on track, we estimate that it will increase members' incomes by 0.6 percent, adding $245 billion annually to regional income and 2.8 million jobs to regional employment," the study said.

Though the region experienced the most dynamic economic growth globally in recent years, it has not had a high level of integration, despite having the greatest potential for development.

Jia Duqiang, an associate researcher at the National Institute of International Strategy of the Chinese Academy of Social Sciences, said the RCEP will greatly enhance regional economic integration and promote social and cultural exchanges among the countries.

This will accelerate the pace of building a regional community with a shared future, Jia said.

Song said the RCEP will contribute to globalization and multilateralism, as the partnership will no doubt set a good example for promoting global cooperation and recovery by working together.

The free trade deal is a product of globalization and regional integration, which is complementary to other regional trading blocs, such as the United States-Mexico-Canada Agreement and the European Union, the researcher said.

Meng Yueming, a researcher at the Liaoning Academy of Social Sciences, said in a Global Times article that the RCEP has also laid a good foundation for the negotiations on the China-Japan-South Korea free trade zone.

Negotiations involving the three countries have seen twists and turns in the past, but the road to regional integration is expected to be much smoother under the RCEP framework, Meng said.

Still, getting the RCEP started is the first task. Looking forward, there are plenty of things that need to be done by the governments and businesses.

Jia said that to give full play to the free trade deal, governments are supposed to come up with laws and regulations that ensure its effective implementation.

At the same time, companies in member countries must prepare themselves for both the benefits and competition the RCEP will bring, he said.