The theme of the Import Expo is “New Era, Sharing the Future” (English slogan is New Era, Shared Future). The theme slogan adheres to the principle and spirit of “One Belt, One Road” to build, share, and share, and demonstrates that the Import Expo will be guided by Xi Jinping’s new era of socialism with Chinese characteristics, and create a new international public that is globally inclusive, open and cooperative, and mutually beneficial. The platform allows the world to share the "new era" of China's development achievements, contribute to the development of an open world economy, and promote economic globalization in a more open, inclusive, inclusive, balanced, and win-win direction. 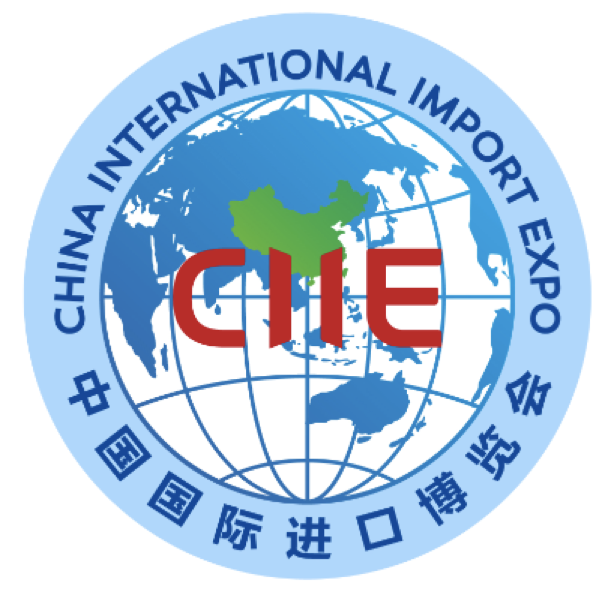 The logo of the import fair consists of the middle of the earth, the light blue ring on the outside, the English name and the English abbreviation (CIIE) of the import fair. The middle of the icon is the earth, which means the extensiveness, diversity and inclusiveness of the import fair. On behalf of us, we are committed to building the import fair into an open cooperation platform for countries around the world to display national image and carry out international trade. The green China on the earth reflects The green development concept of “Green Water Mountain is Jinshan Yinshan” means that the Import Expo focuses on the new concept of innovation, coordination, green, openness and sharing, and strives to create a first-class green exhibition. The outer side of the icon is a light blue ring, which reflects the self-confidence and heroism of China's vast rivers and rivers. It symbolizes the close unity and cooperation with the countries of the world and demonstrates our practical actions in support of economic globalization. The English abbreviation “CIIE (China International Import Expo)” in the icon, the middle two letters “II” are shaped like an open door, which means that the import fair is the gateway to the world, the door of international economic and trade cooperation, and the friendship of the people of the world. The door, the color of the font is selected from China Red, which symbolizes Chinese hospitality and welcomes the world's guests.

The main image of the mascot of the Import Expo is the giant panda “Jinbao”. The giant panda is China's "national treasure" and a unique business card of China. Its embarrassing and aura-like image and traits are loved by people all over the world. It has served as a friendly messenger for many times and made an indelible contribution to China's development of friendly relations with foreign countries. The mascot is surrounded by a blue-yellow scarf embroidered with the logo of the import fair. Among them, yellow represents the “Silk Road Economic Belt” and blue represents “21st Century Maritime Silk Road”. The yellow-blue tone reflects the close connection between the Import Expo and the “One Belt, One Road” initiative. The four-leaf clover held in the hands of the mascot represents the shape of the main building of the National Convention and Exhibition Center (Shanghai), where the import fair is held, and has the symbolic meaning of happiness and luck. The mascot is called "Jinbao", which has the meaning of "the treasure of the import fair" and the homonym of "into the blog". It also implies the auspicious meaning of "financing fortune".