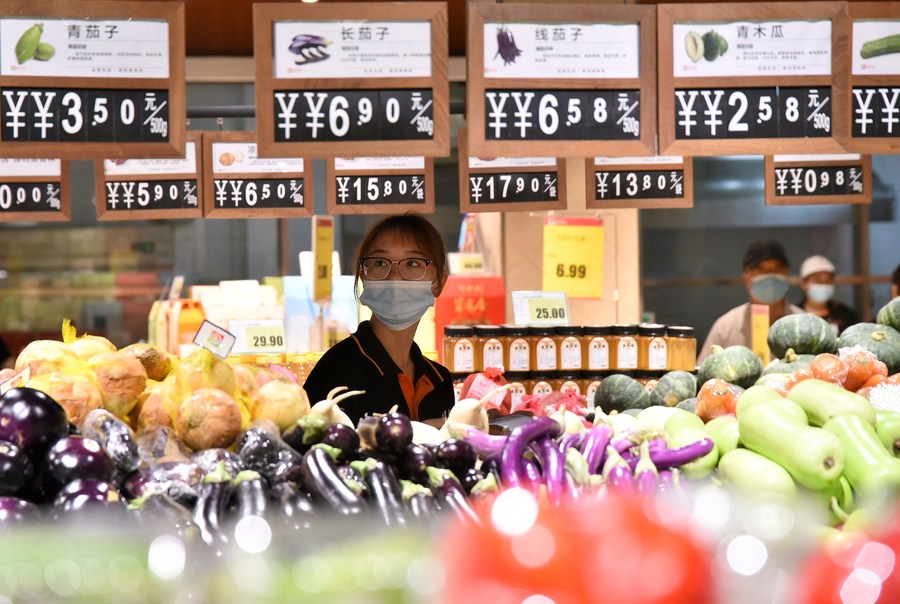 China's consumer price index, a main gauge of inflation, rose by 1.5 percent year-on-year in December, down from 2.3 percent in the previous month, the National Bureau of Statistics said on Wednesday.

The country's whole-year consumer inflation grew slower than expected, up 0.9 percent year-on-year, according to the NBS.